Dr. Sketchy's is a life drawing class where artists draw glamorous underground performers, compete in contests, and win prizes. From its humble Brooklyn beginnings, it has spread to 100 cities on five continents- including London, Rome, Tokyo, Paris, Sao Paulo and Melbourne.

Sketch artists got together for a regroup after a period of hiatus. Aptly called "Dr. Sketchy Rebuild, funds collected from the event were to go to the rebuilding of homes of Typhoon Haiyan victims in the Philippines.

Thanks to Bevin Ng, a Social Giver and graduate of SOTA, for introducing the organizers of Dr. Sketchy with Giving is Social. She herself organized a fundraising event for the Typhoon Haiyan victims called ArtStalk. Through this connection, Dr. Sketchy organizers, including Elina Lim, were put in touch with Gawad Kalinga, the non-profit organization the beneficiary selected for the event. 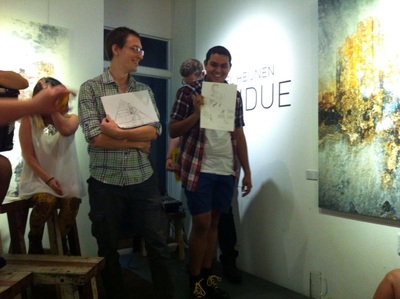 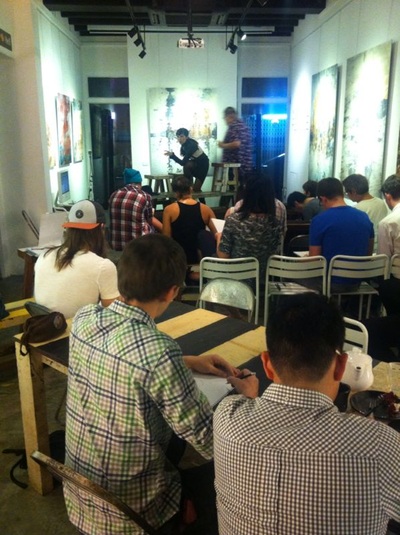 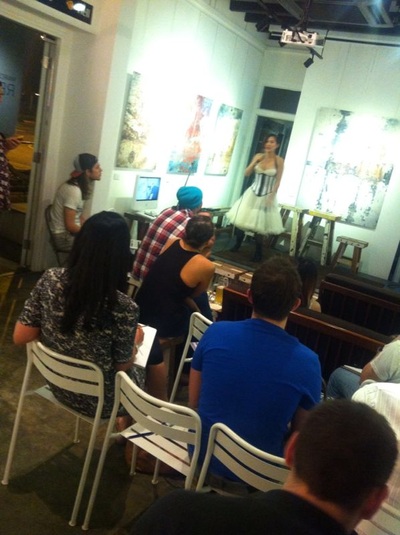